Arrianne has been the featured artist at events across the country such as the Full Gospel Baptist Conference, the NAACP Annual Convention, National Black MBA Conference and the Spirit of Greatness Awards Gala. She has been the opening act for many performers, including Susan Taylor, Les Brown, Carl Thomas, Debbie Winans, and Helen Baylor. She has also performed in the group SOUL, and as a background vocalist for noted artists Malcolm-Jamal Warner, Don Moen, BLESSED, Lisa McClendon, Cynthia Liggins-Thomas, Ted & Sherri, Karen Clark-Sheard, Dorinda Clark-Cole, Vanessa Bell Armstrong, among many others. Her album credits include vocal appearances on Lisa McClendon’s Live at the House of Blues album (Integrity), Miracles Do Happen by Stephanie Dotson (SONHO), Praise Life Beyond (EMI), and Praisin In New Orleans by Betty Winn & One-A-Chor 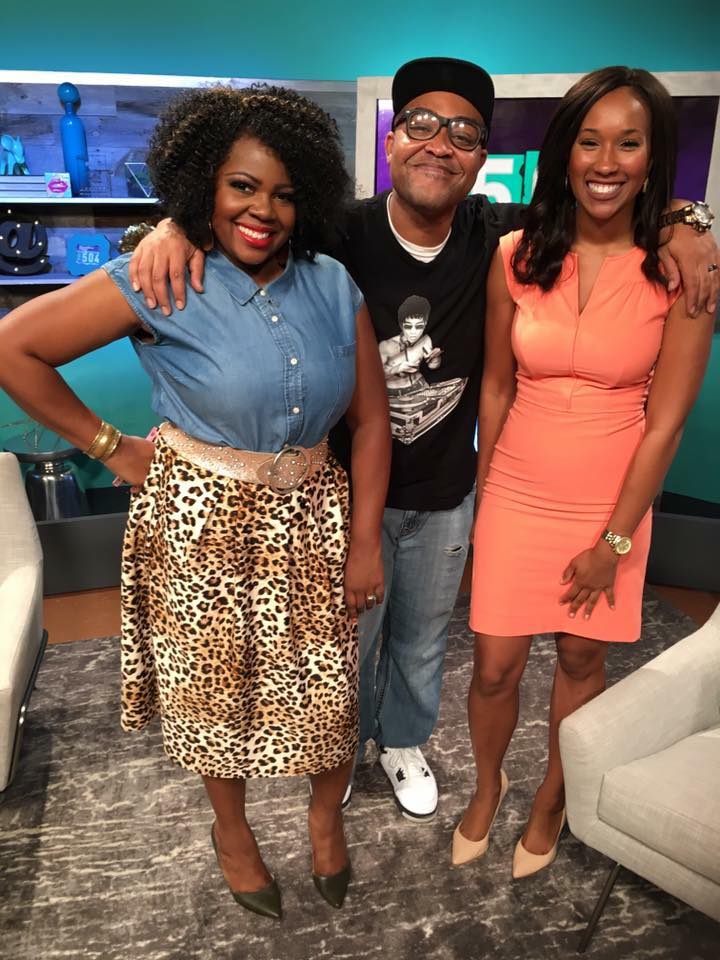 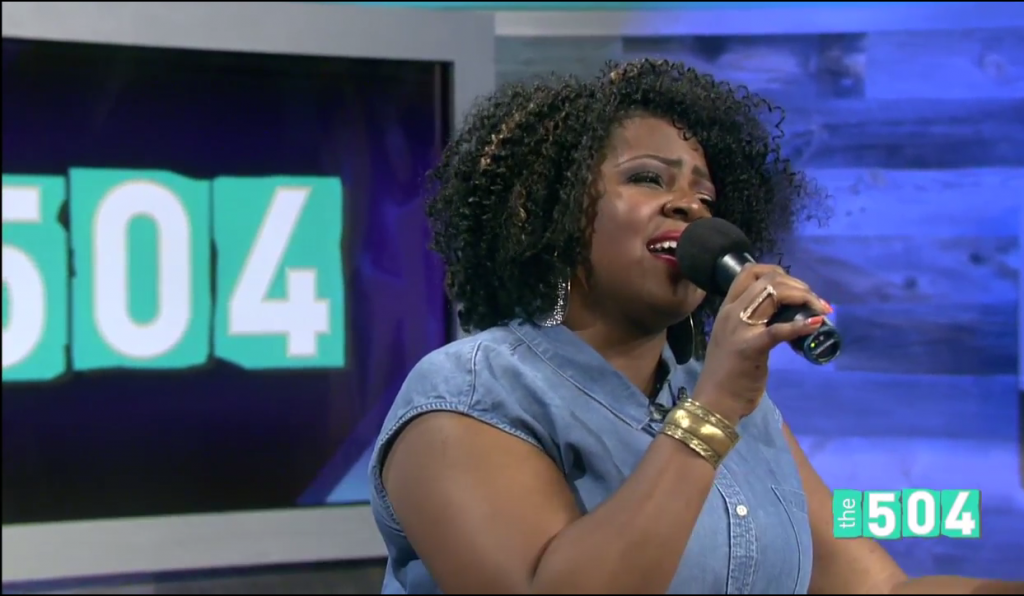 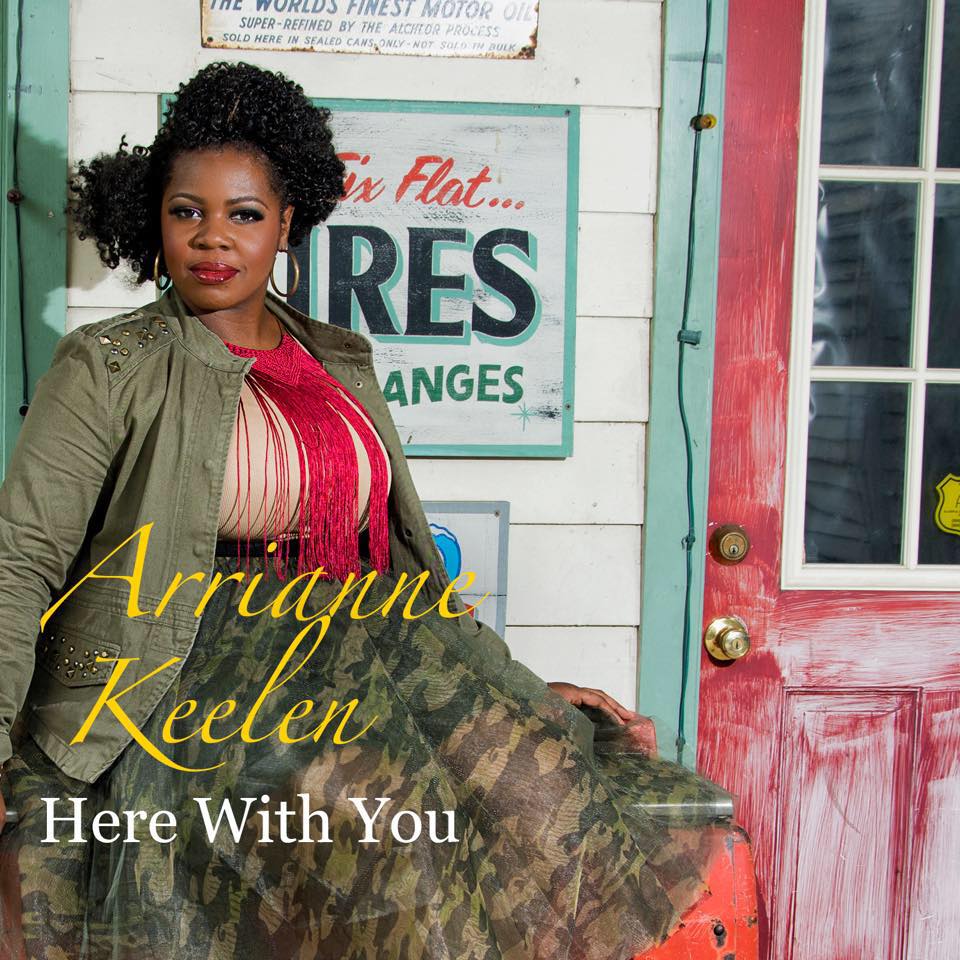 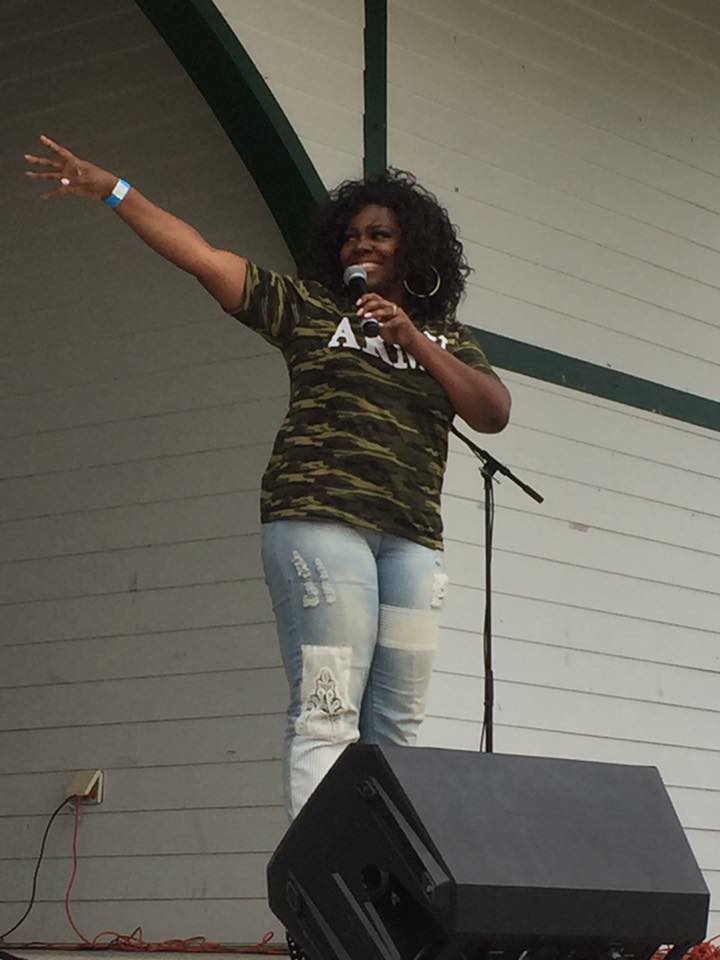 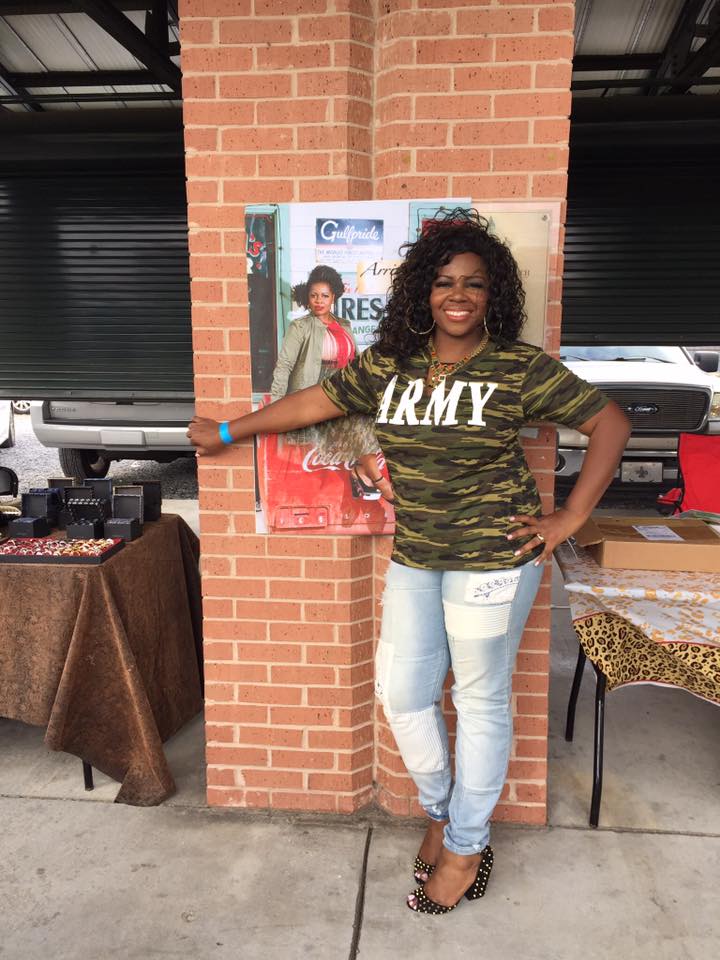 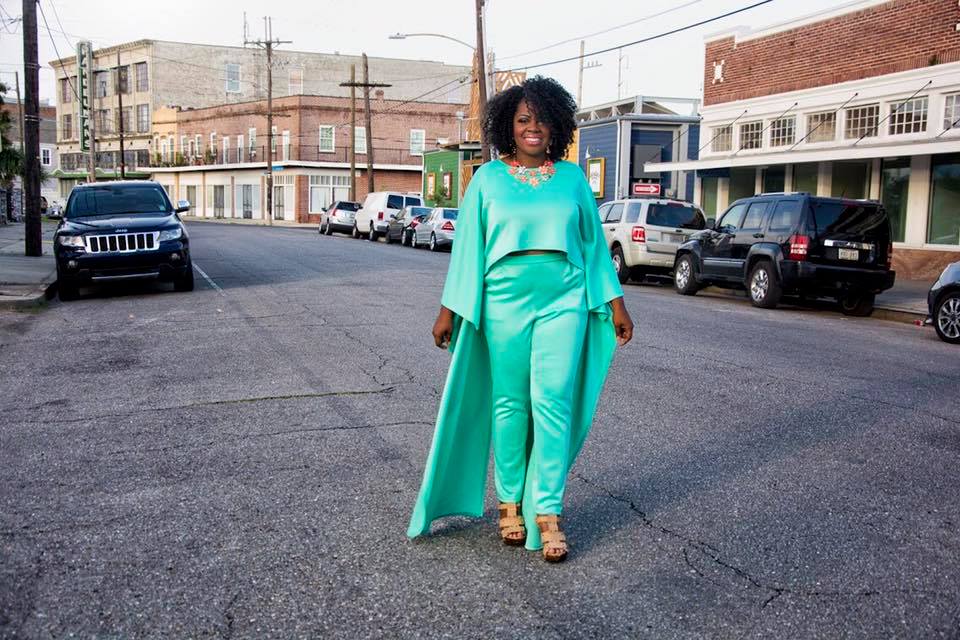 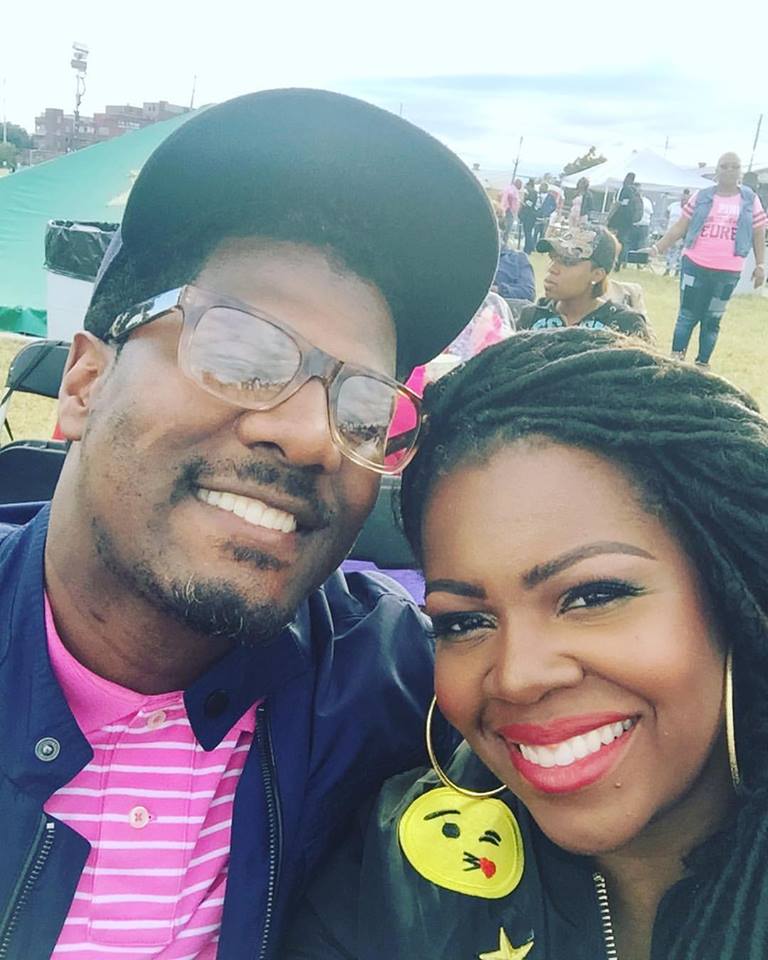 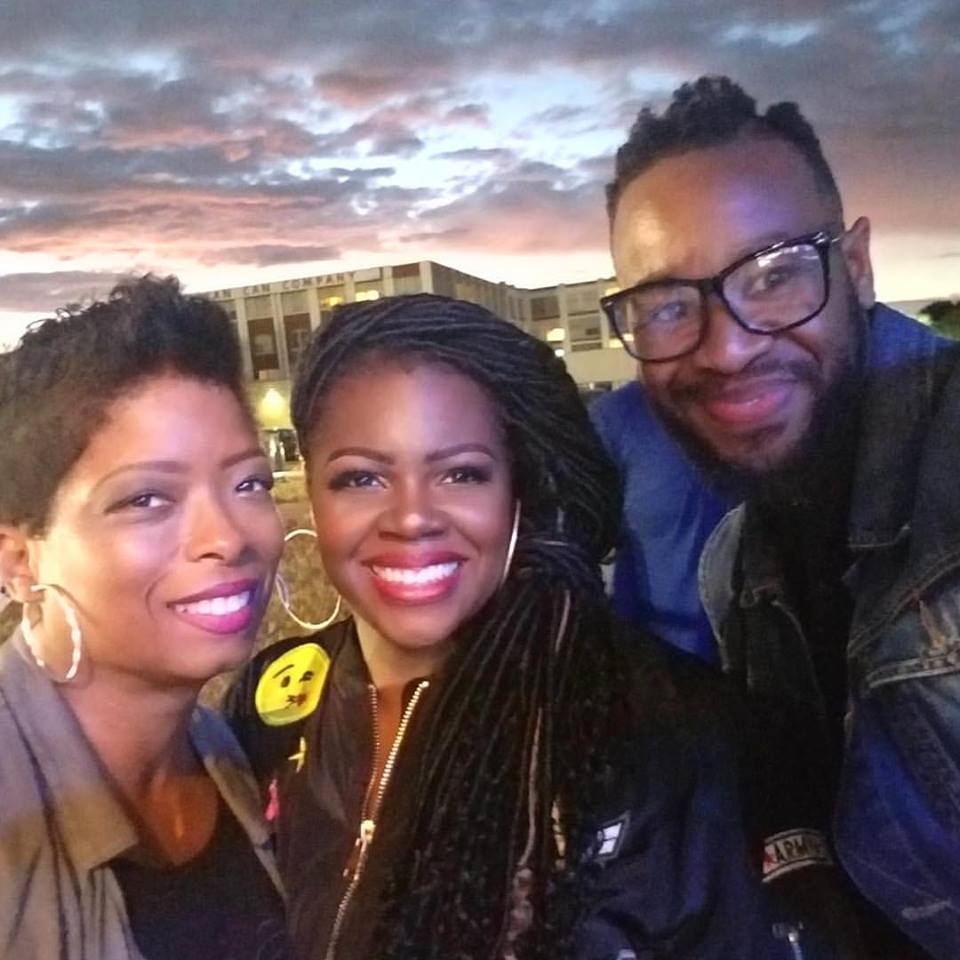 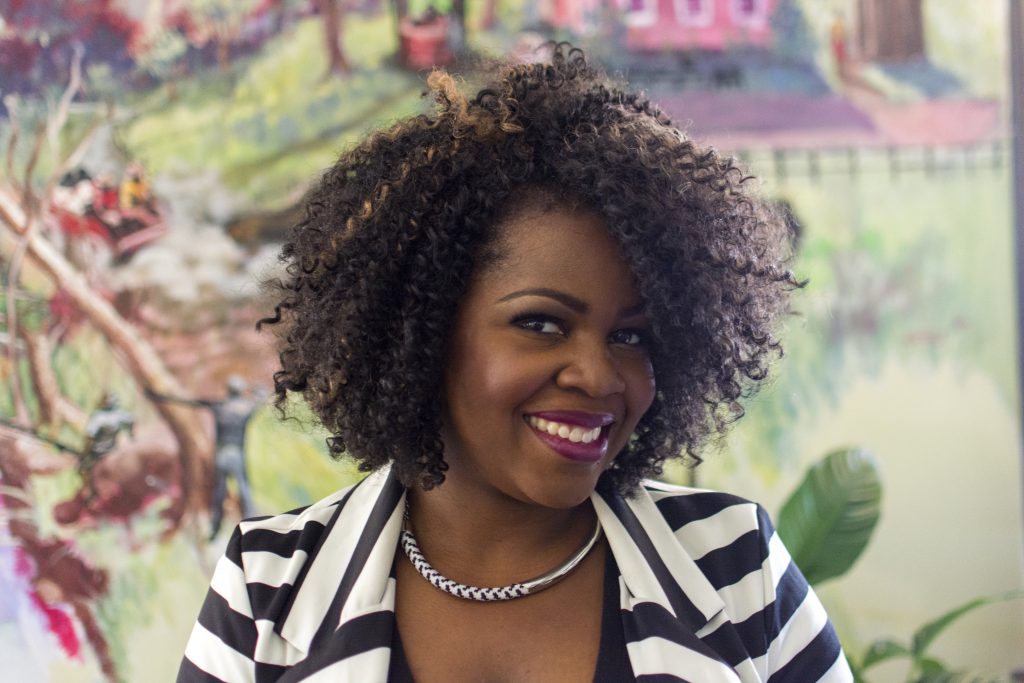 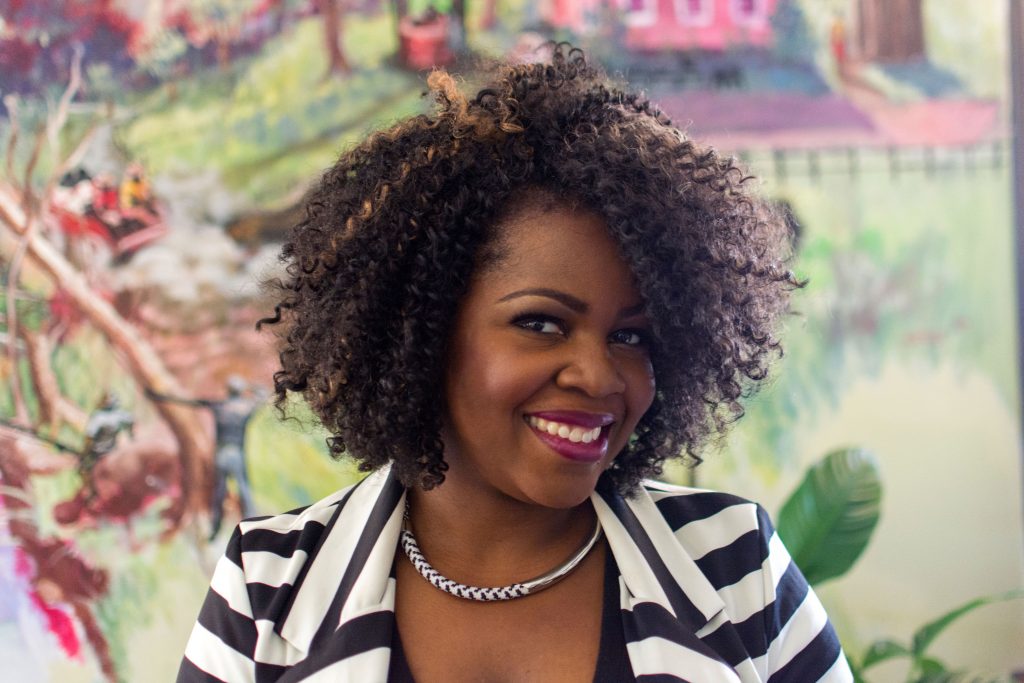 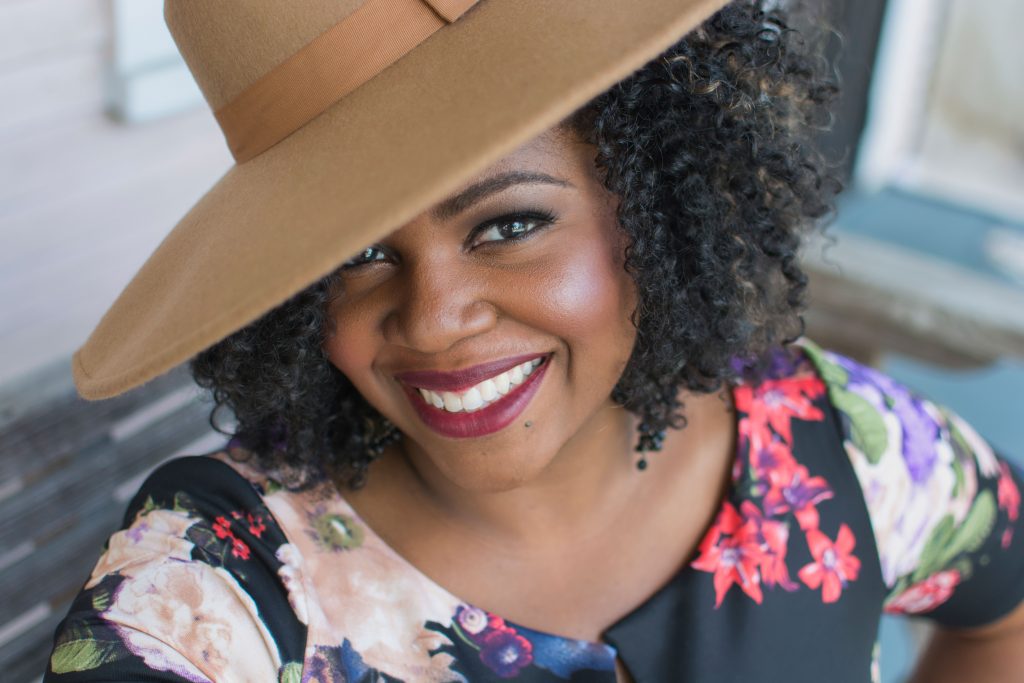 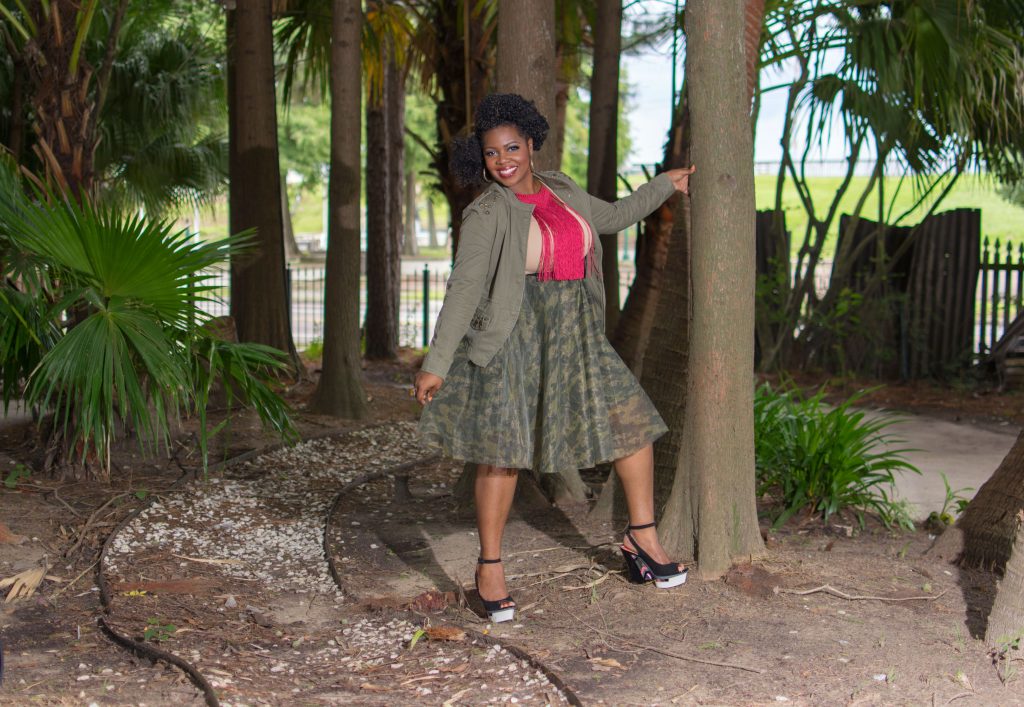 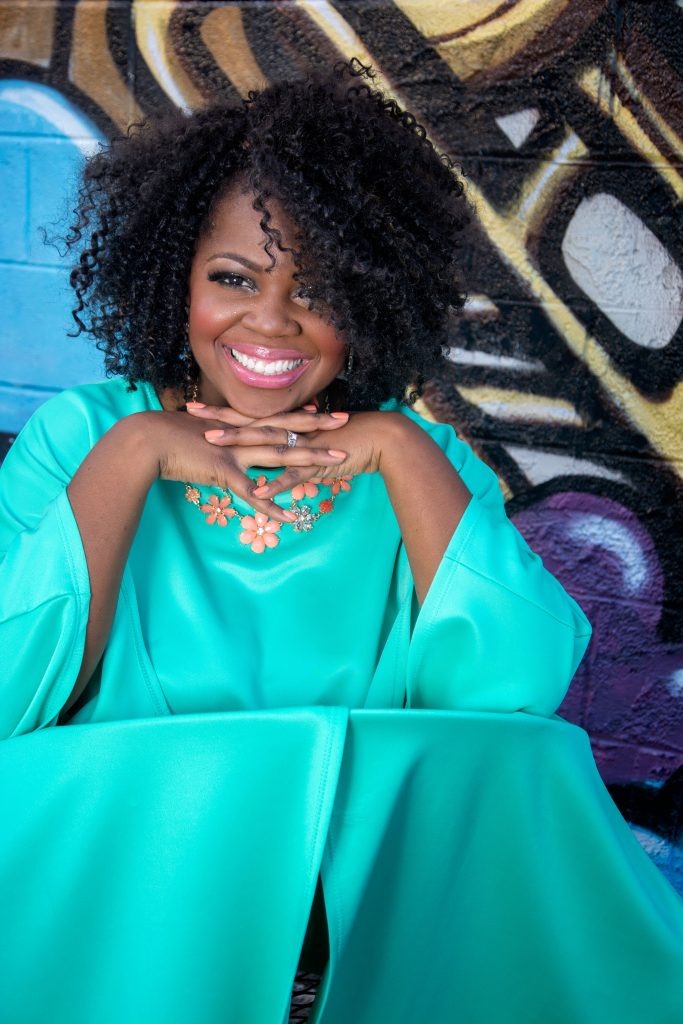 CHECK OUT HER VIDEOS

Be the first to know about our upcoming events and exclusive deals.