Few artists of any genre have entered the music industry with the resume of multiple Stellar Award winner DeWayne Woods. Protégé of famed producer Donald Lawrence, Woods has served as background vocals coordinator for some of today’s biggest talent, including mega pop star Celine Dion and jazz saxophonist Kirk Whalum. Woods was also afforded the opportunity to showcase his versatility as an artist singing lead vocals on two albums with R & B legends, Atlantic Starr. In addition to being a member of the award winning Tri-City Singers, Woods has backed some of Gospel’s finest like John P. Kee, Kurt Carr, and Karen Clark-Sheard. Woods’ talent as a vocal producer also opened the door for him to work with Grammy nominated producers, PAJAM, on Byron Cage’s An Invitation to Worship and Live from the Apollo: Proclamation. Woods also worked along side Motown Gospel’s Vice President of A&R and Grammy Award winning producer, Aaron Lindsey on Cage’s Faithful to Believe and Memoirs of a Worshipper live recordings. Most recently Woods has stepped to the plate as Co-Vocal Producer with Donald Lawrence for the BMI Trailblazer Awards held yearly in Nashville, TN.

In April 2011 DeWayne’s song “It Might Be Hope” was the theme song for the Halle Berry chaired Silver Rose Weekend for the Jenesse Center. After hearing the song, Executive Director of Jenesse, Karen Earl presented the song to Halle and they agreed it should be the theme for the weekend. During this annual event two artists are invited to perform one being DeWayne Woods and the other Robin Thicke. This wonderful weekend’s host was Jamie Foxx.

Woods is also a celebrated actor and has appeared in numerous stage plays and musicals. In March 2012 he was selected to be an understudy in the musical “Ghost Brothers of Darkland County” which was written and produced by famed author Stephen King, with music produced by the legendary John Mellencamp and vocal producer T-Bone Burnett. In addition he has shared the stage with fellow thespian/artists like Peabo Bryson, Dave Hollister, Morris Day, Deniece Williams, Dottie Peoples and Cuba Gooding, Sr. He also starred in the musical stage play Sing Hallelujah; the brainchild of Donald Lawrence and Worth Gardner.

DeWayne Woods is a testament to what happens when destiny meets opportunity.  When asked about the success of his career, Woods humbly comments, “It is an honor to know that my musical journey has impacted so many lives.  I am looking forward to continuing to share this message of hope, healing and inspiration with the world at an even greater level in the years to come." 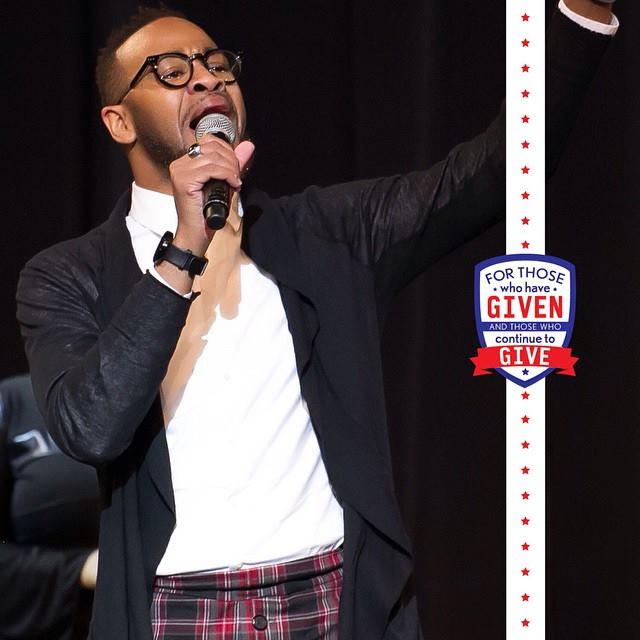 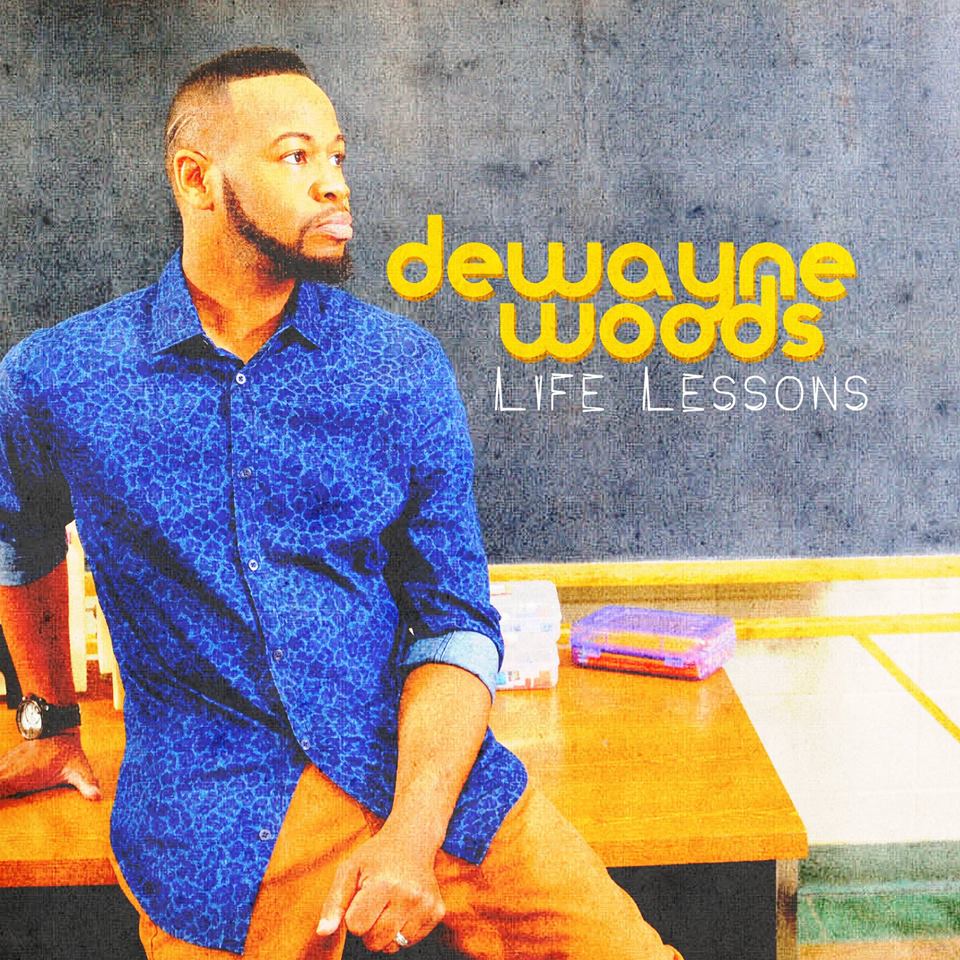 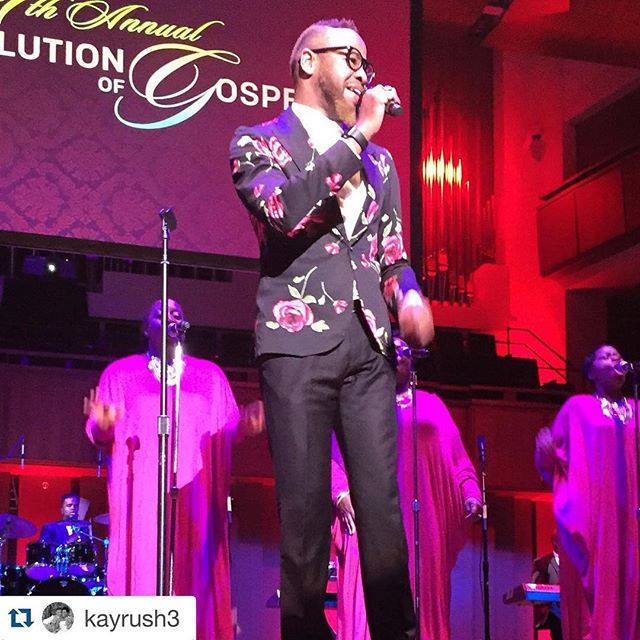 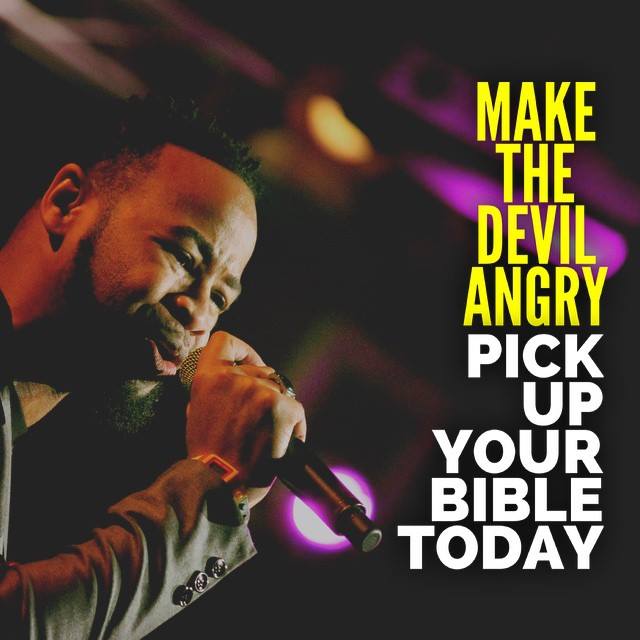 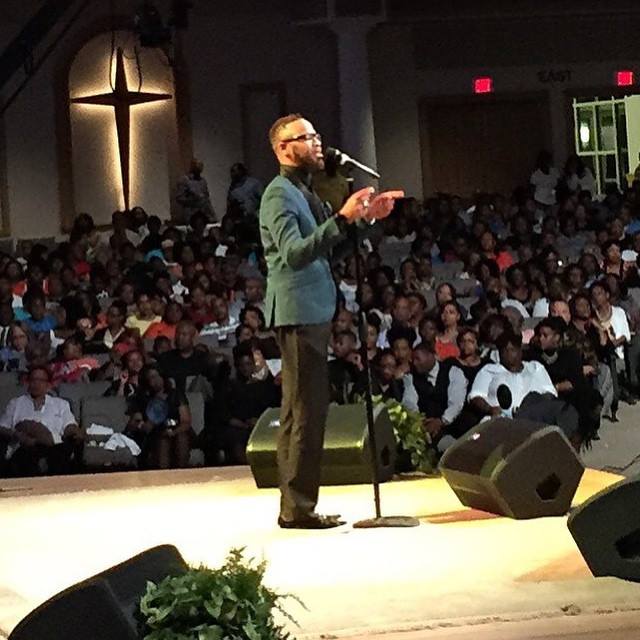 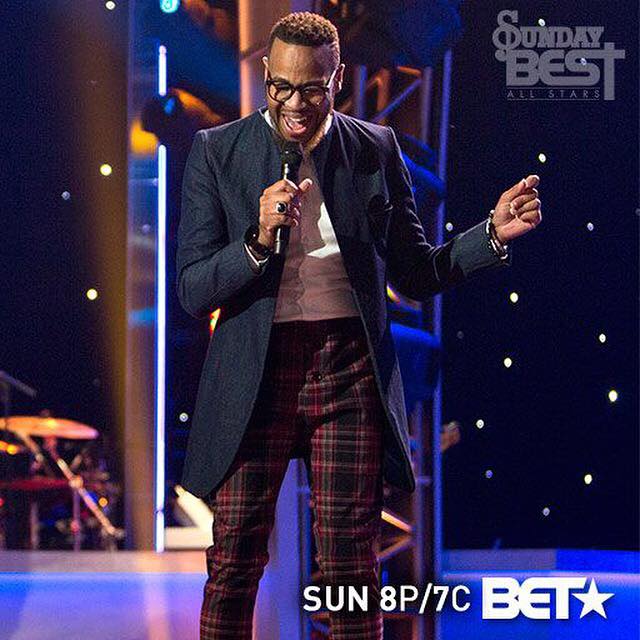 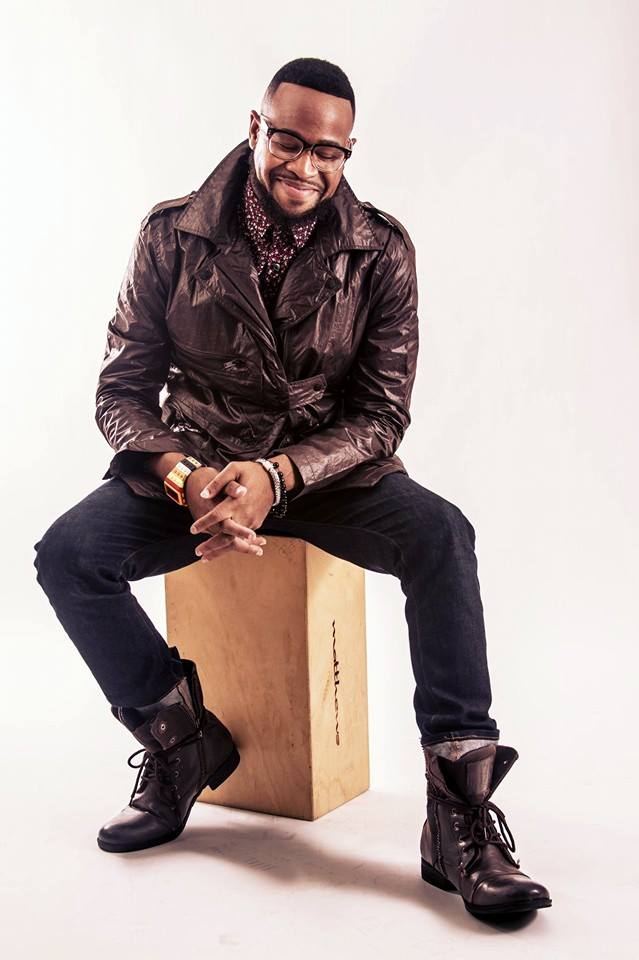 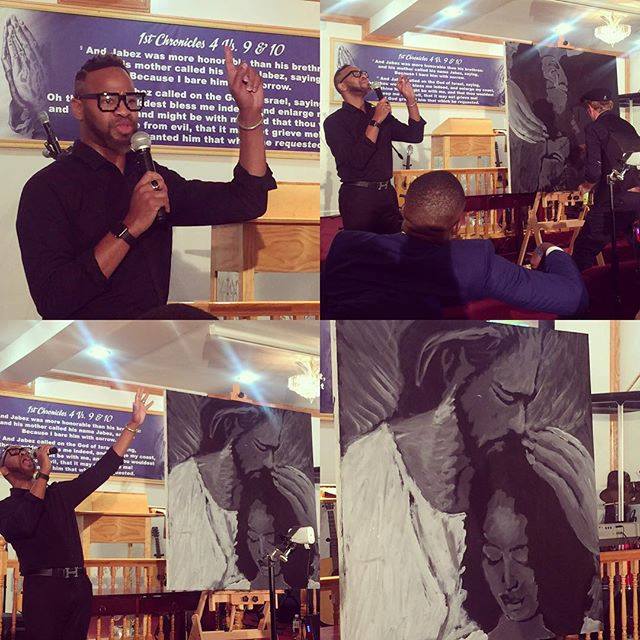 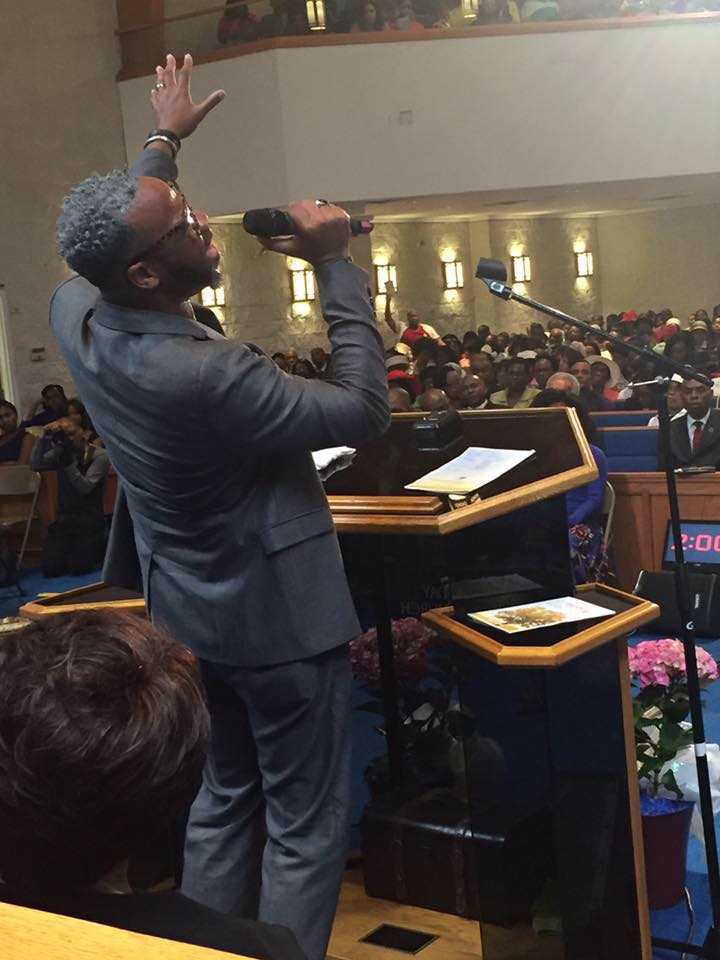 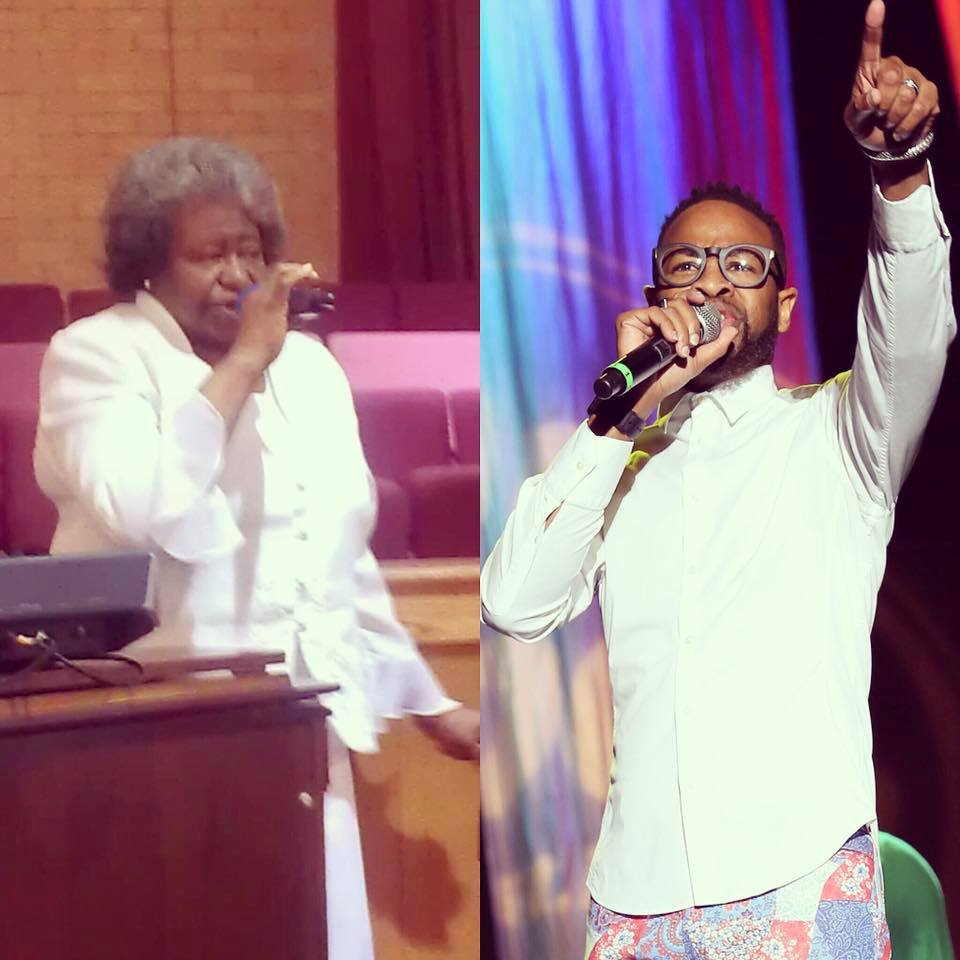 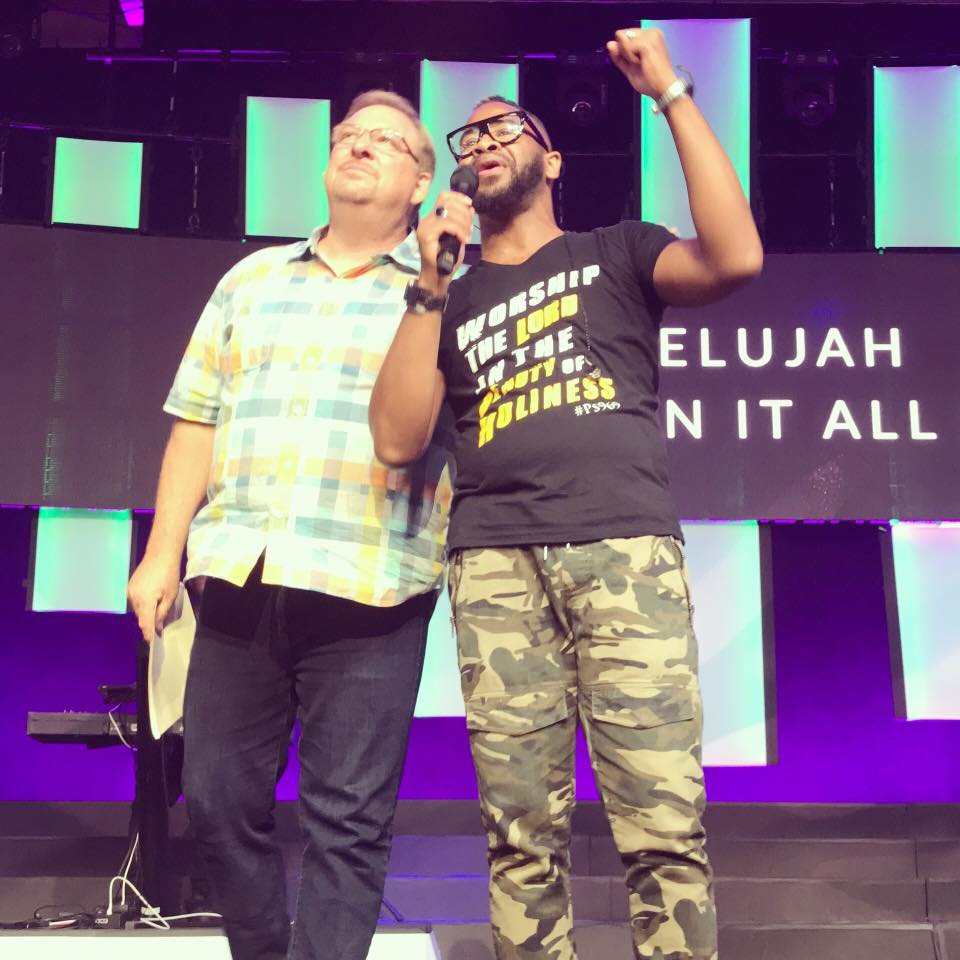 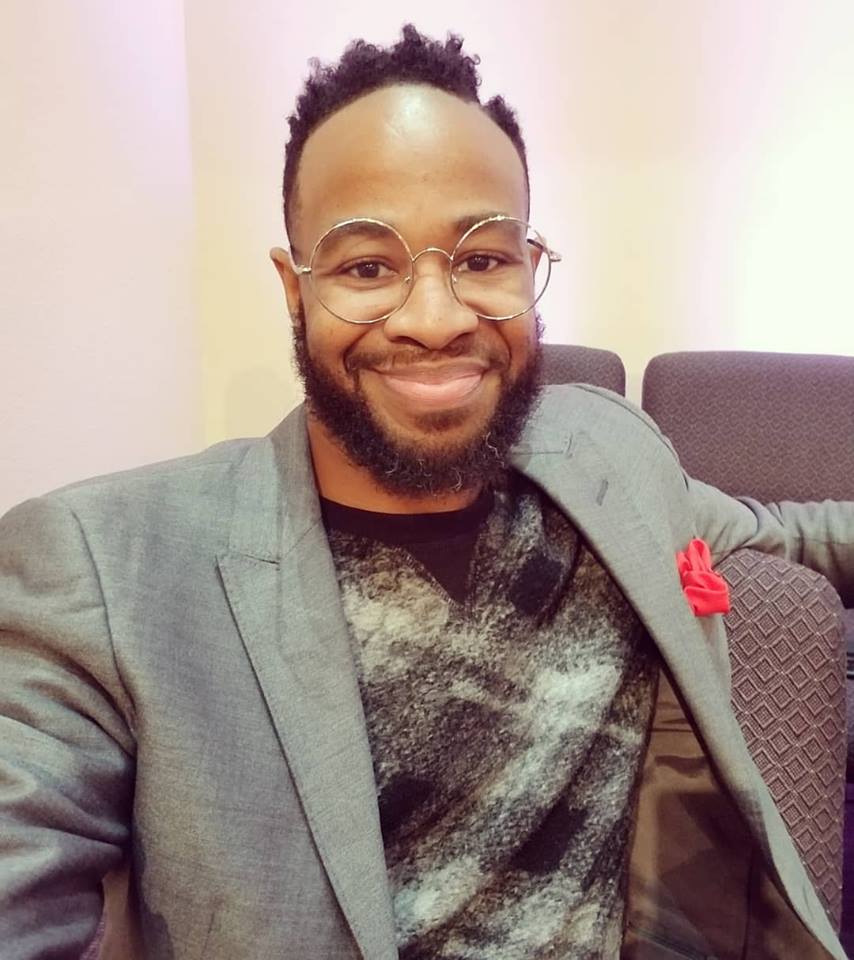 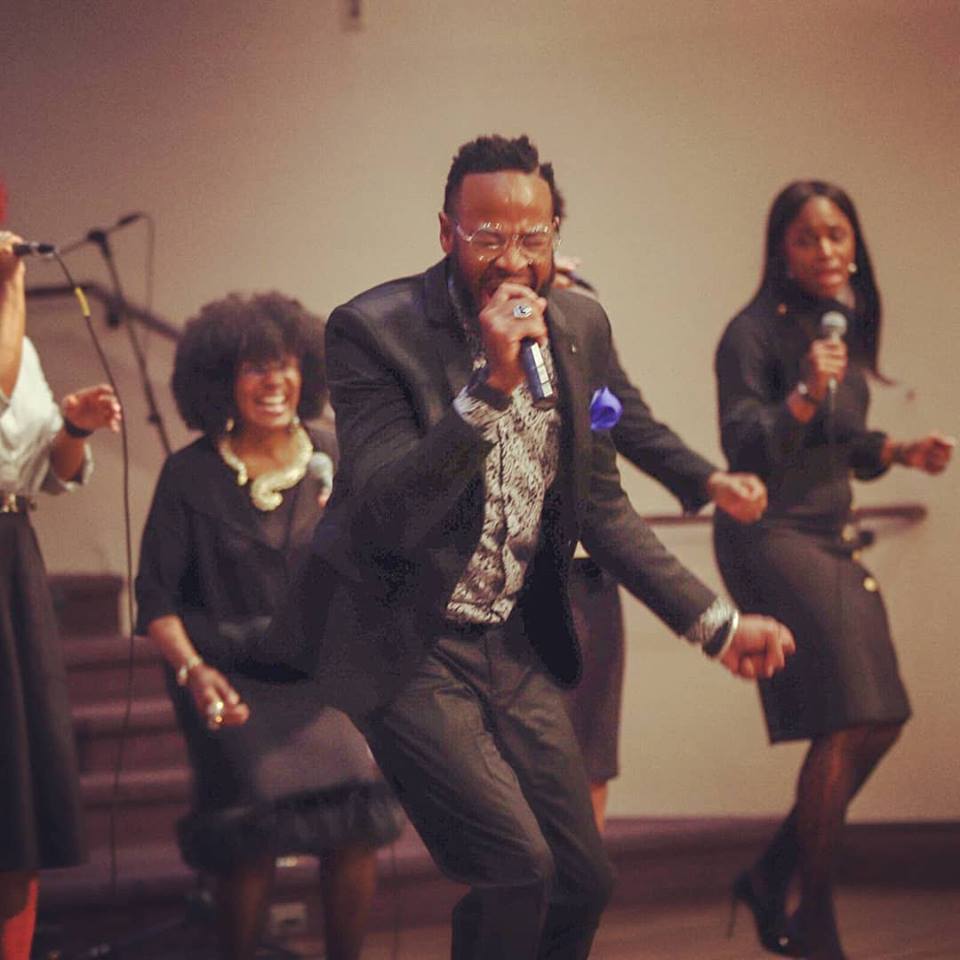 CHECK OUT HIS VIDEOS

Be the first to know about our upcoming events and exclusive deals.